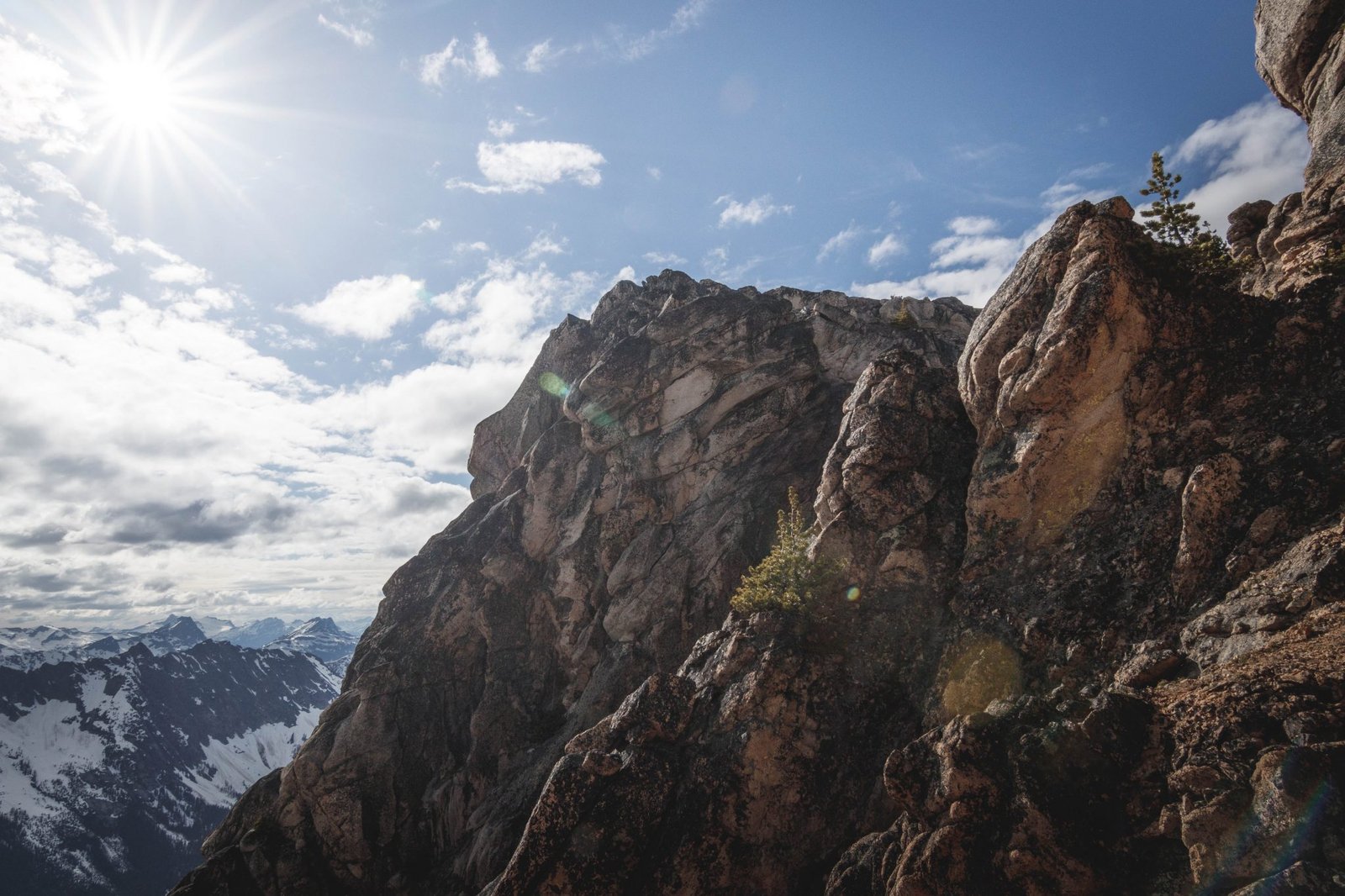 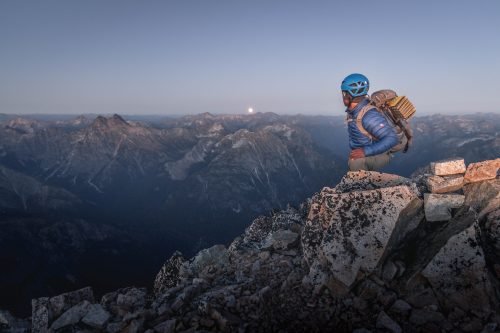 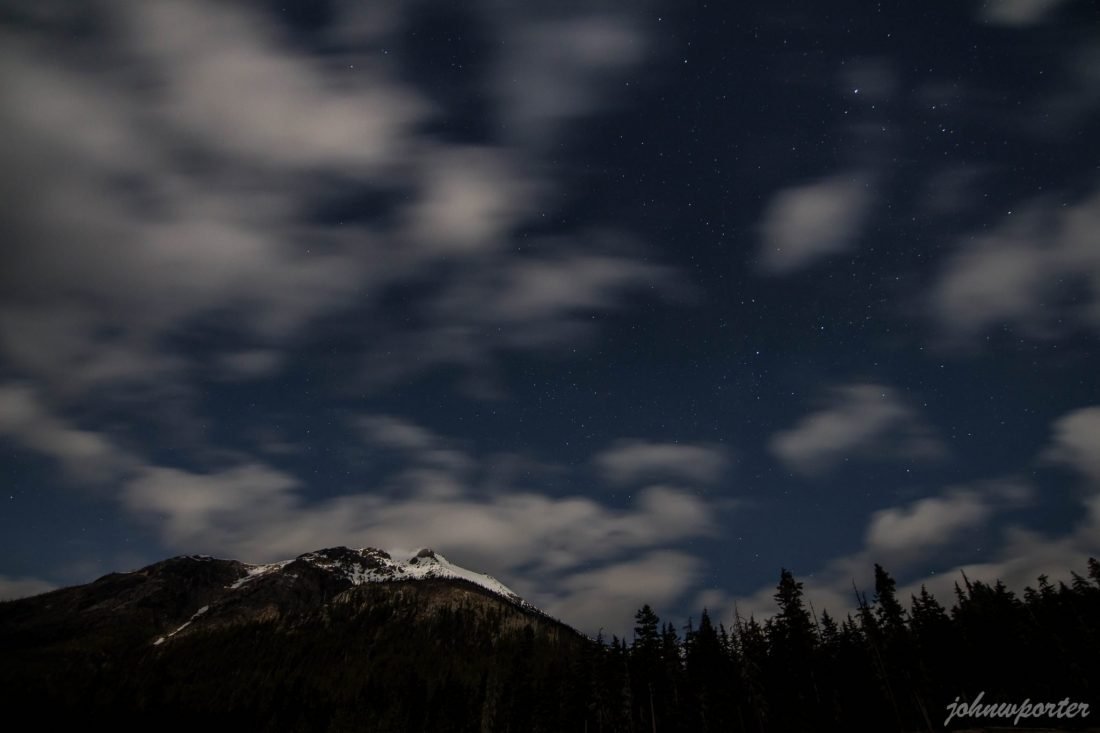 We car camped in the pullout parking area off Highway 20 for an early start. 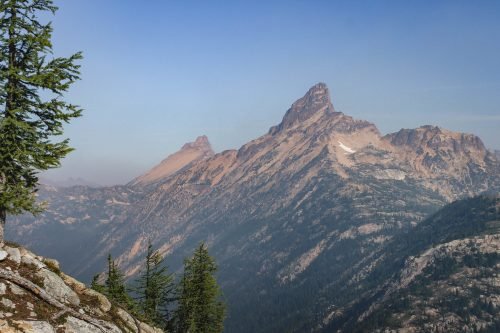 Most relaxing and straightforward approach to camp this year on the Pacific Crest Trail (PCT).

A friend I met last month on Bandera Mountain invited me and his friend on this trip.