Some of Washington State’s ten most challenging peaks. Dallas Kloke, a local alpinist, compiled the list of these stunning and impressive peaks that truly define the beauty of the Cascades. 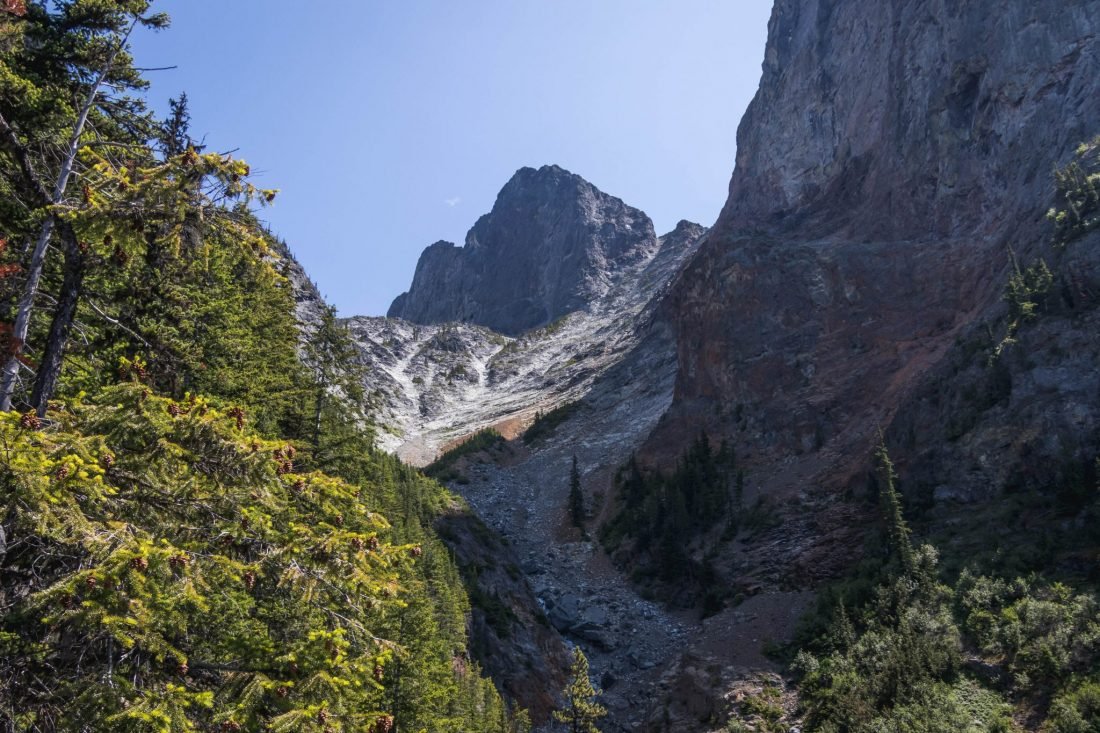 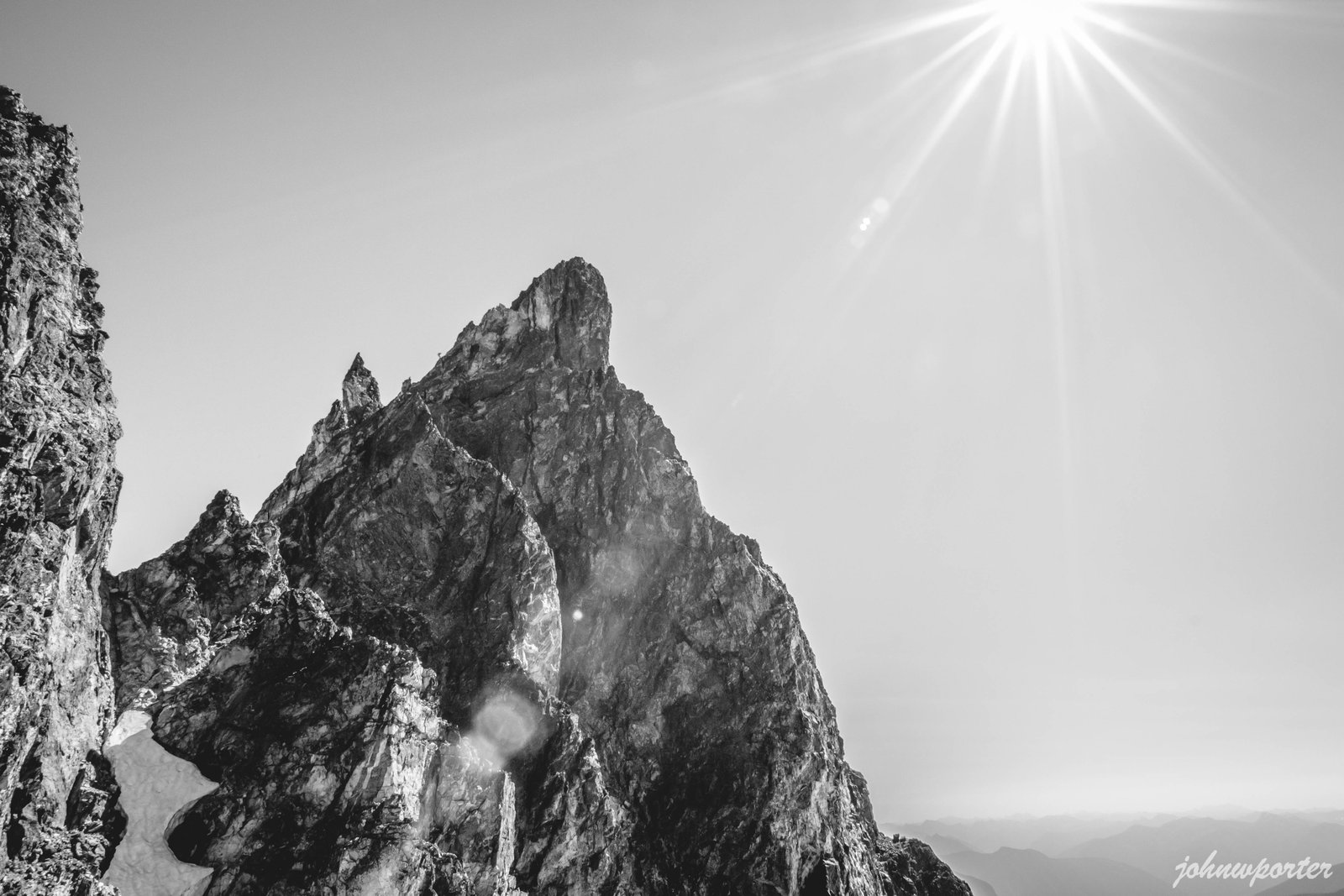