Majority of the elevation occurred at the beginning, then it tappered off below the Quien Sabe Glacier.

Just when I thought scrambles couldn't get any steeper, Mount Ross set out proved me wrong. 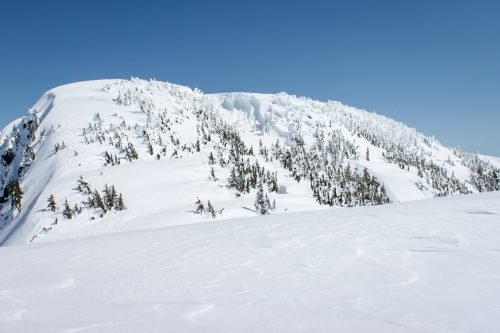 I read an old report on Sourdough Mountain. But the summit looked challenging, especially in the snow. So I thought we would check out the lookout if we could make… 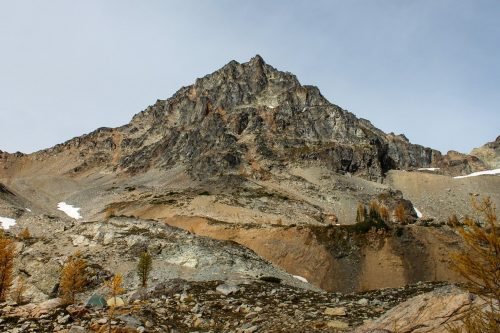 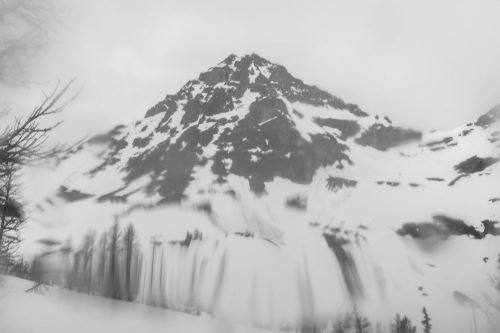 Last month I met a hiker on the way to Bandera Mountain. Then he invited his friend and me to climb Black Peak in NCNP.