Interstate 5 (I-5) is the main Interstate Highway on the West Coast of the United States. It travels through the states of California, Oregon, and Washington. ~ Wikipedia 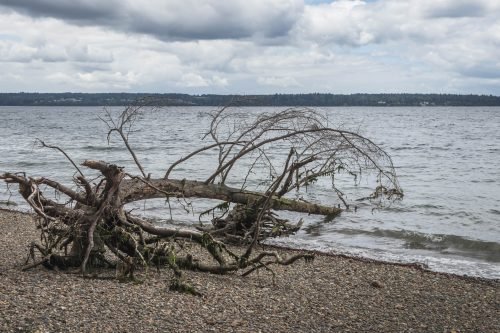 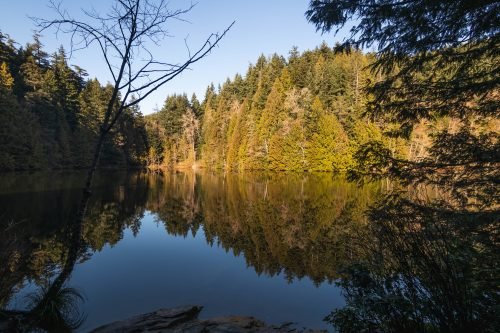 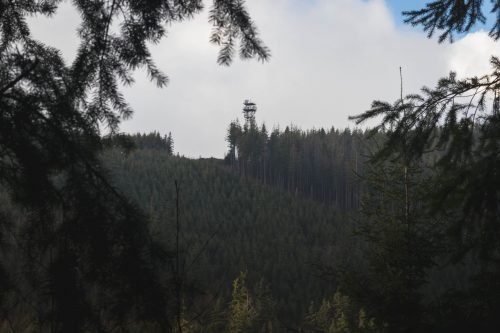 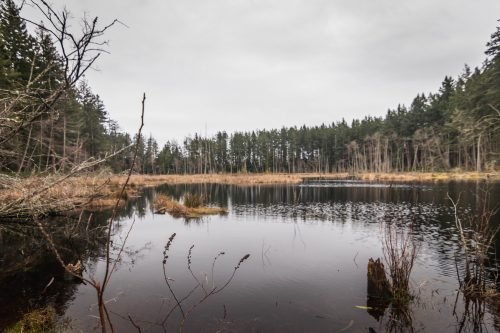 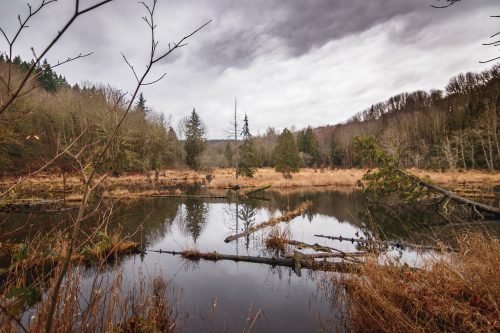 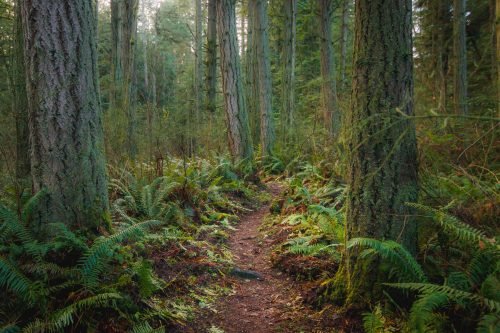 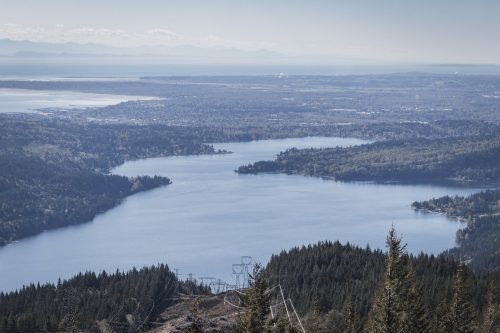 On our way to the Mission Ridge area, I realized that this was the final ski weekend. 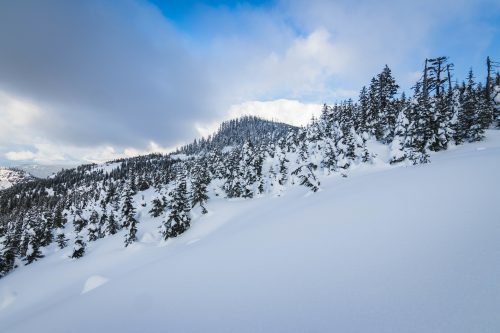 A place like Silo Mountain that involved a long walk was perfect for hiding from the mass. 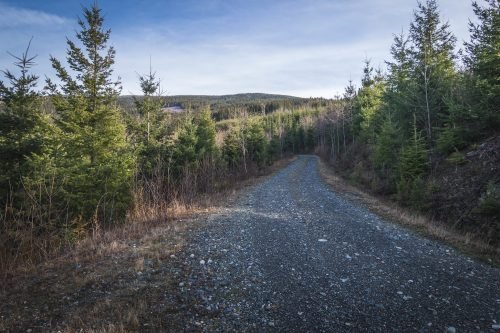 For hikes as straightforward as Lyman Hill, pup and I tend to get ourselves into a pickle. 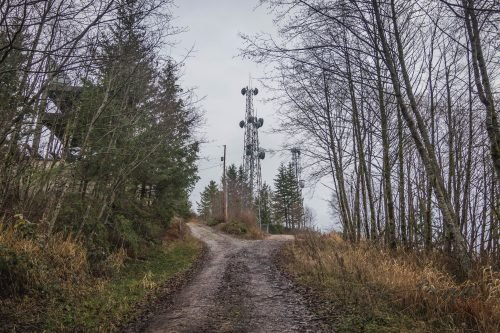 Weather on this side of the mountains got progressively better by mid morning, and then sunny the rest of the day.

Inspired by ejain's report from yesterday, pup and I once again set off to the Puget Sound area in an effort to dodge the rain. 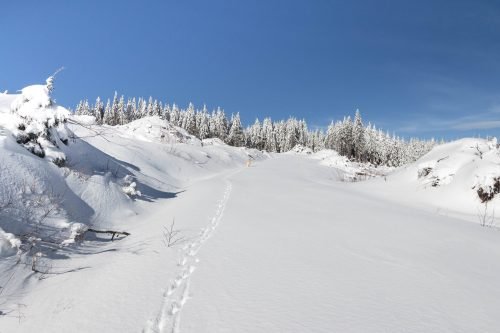 To avoid snowy weather conditions over the mountain passes, I looked for potential new destinations in the Puget Sound area.

With more snow in the forecast today, I stayed west of the Cascades and resorted to another one of our Puget Sound area off-season go-to places.