New Year is the time at which a new calendar year begins and the calendar’s year count increments by one. The 1st day of January is often marked as a national holiday. ~ Wikipedia 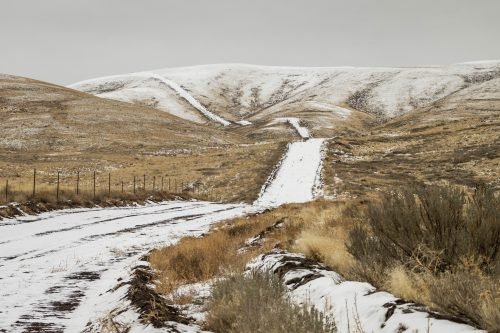 Yakima Ridge parallels the south of Umtanum Ridge inside the Yakima Training Center. 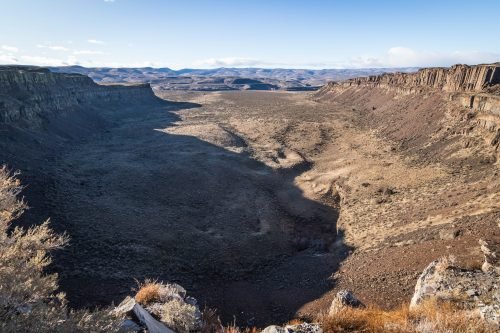 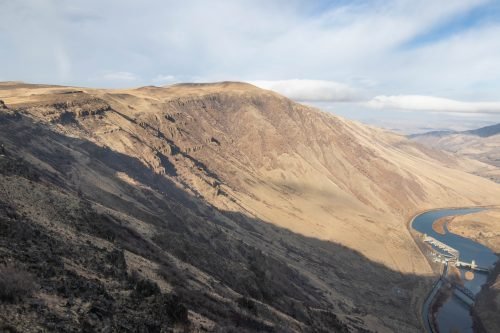 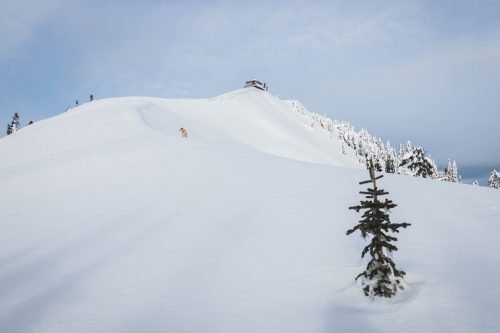 We welcomed the New Year atop Granite Mountain in the crisp, albeit subfreezing, air. 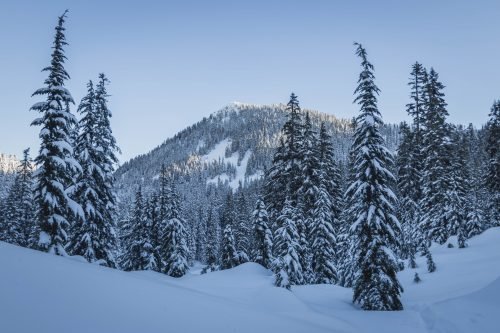 Avalanche Mountain was our final hike of the year as the pup and I continued our New Year tradition.

Armed with optimal weather forecast and moderate avalanche danger, pup an I continued our New Year’s tradition on this beautiful mountain.

Our New Year's Eve tradition on Mount Persis had been put on hold the last two years due to road closures.

A great New Year’s Day outing to this off-the-beaten-path mountain with awesome views.

Snow and ice on the road kept most vehicles parked just off the freeway exit.

Continuing the New Year’s Day anniversary hike up this mountain with good company.

Pups and I teamed up with five fantastic folks we met during our first time up three years ago.

Eleventh trip up this beautiful mountain.

We decided to pay a visit to an old friend on the last day of the year. The dogs and I saw just one hiker on the way in as…