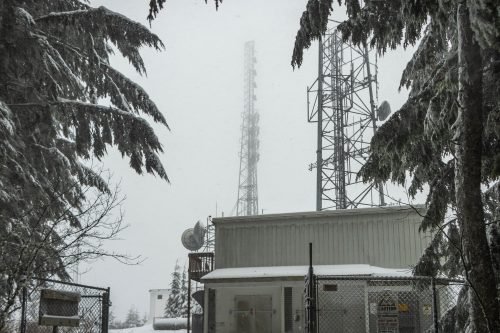 West Tiger Moutain is one of the six summits along the Tiger Mountain massif in the Issaquah Alps.

Despite its remoteness, the less-visited Twin Peaks above Lake Philippa is visible from Seattle. 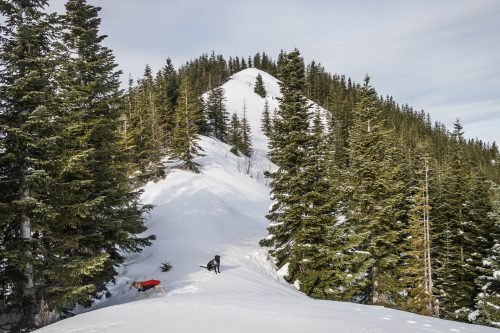 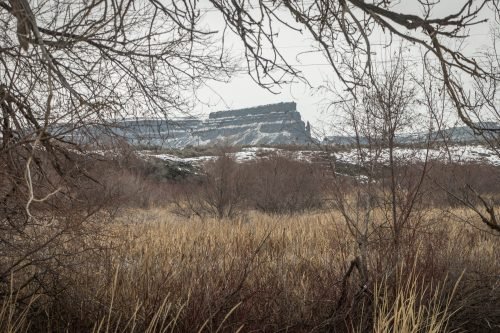 Umatilla Rock is the centerpiece of Monument Coulee. The loop trail is nearly three miles with lake views.

Alaska Mountain was another place deep in the Alpine Lakes Wilderness accessible via the Pacific Crest Trail. 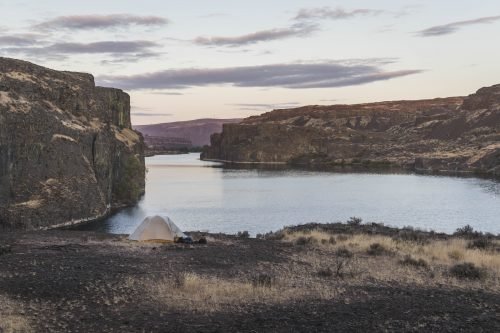 We made an overnight trip to Deep Lake after spending the first part of the day on Chelan Butte. 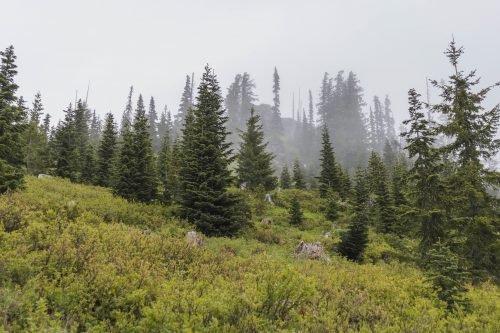 I spent the past two days alone on Easy Ridge. Then today, the pups and I explored Ugly Duckling. 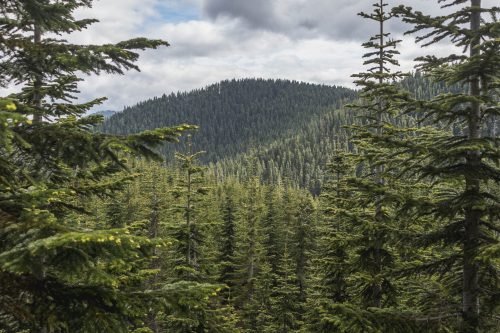 Dandy Peak was today's backup plan. We were also in the area two years ago on Dandy Mountain. 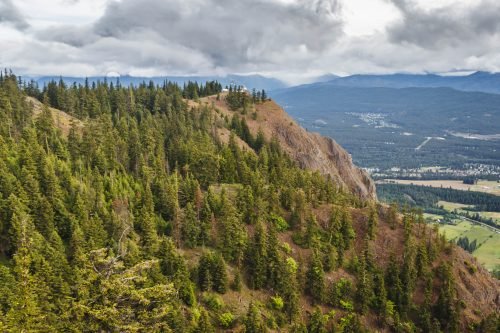 Today the pups and I went up to South Cle Elum Ridge East. We visited the west end back in April.

As we drove through Snoqualmie Pass, I decided to ditch plan A and then go up to Rampart Ridge. 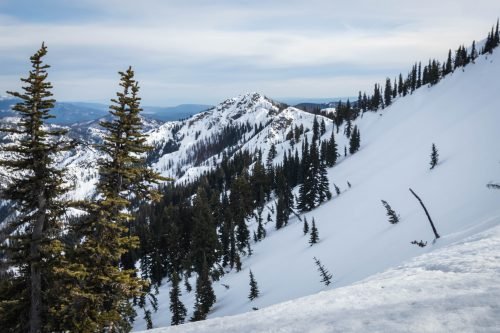 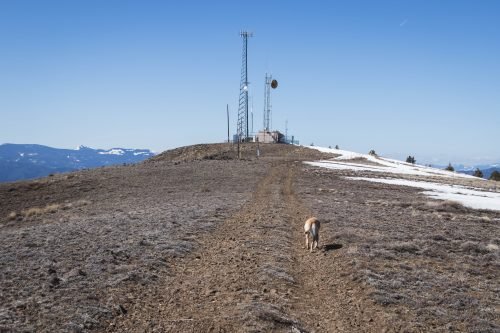 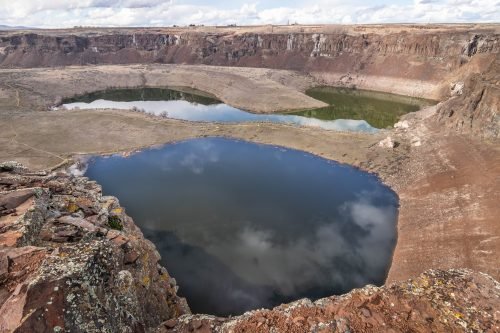 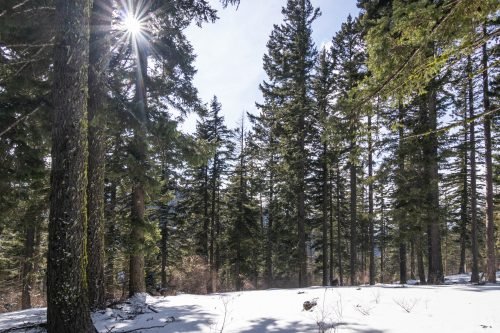 We tried going up to Little Peak three weeks ago before the ice on the road became a problem.