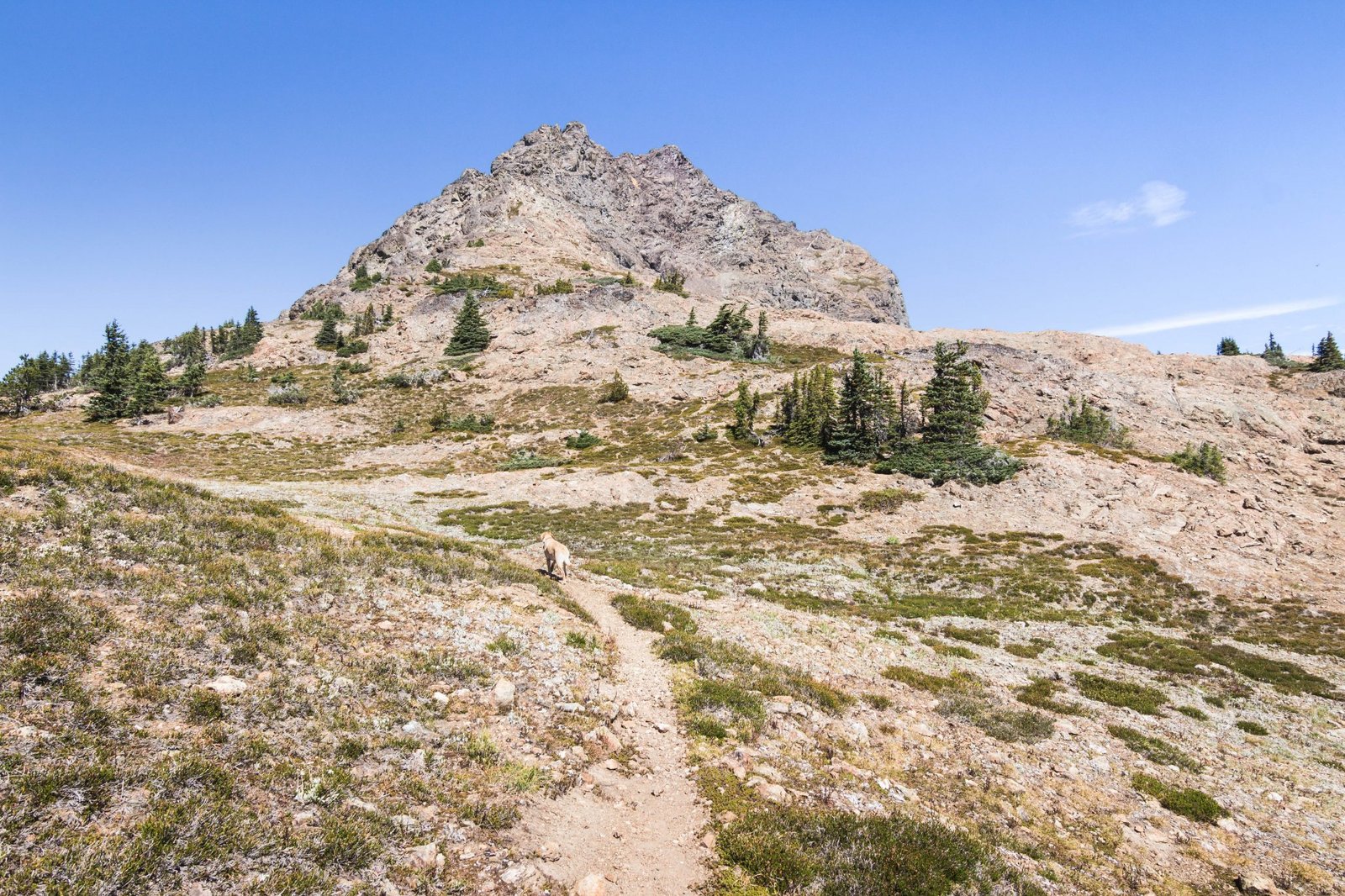 Crater Mountain was our last-minute plan after getting off Freezeout Ridge the evening before. 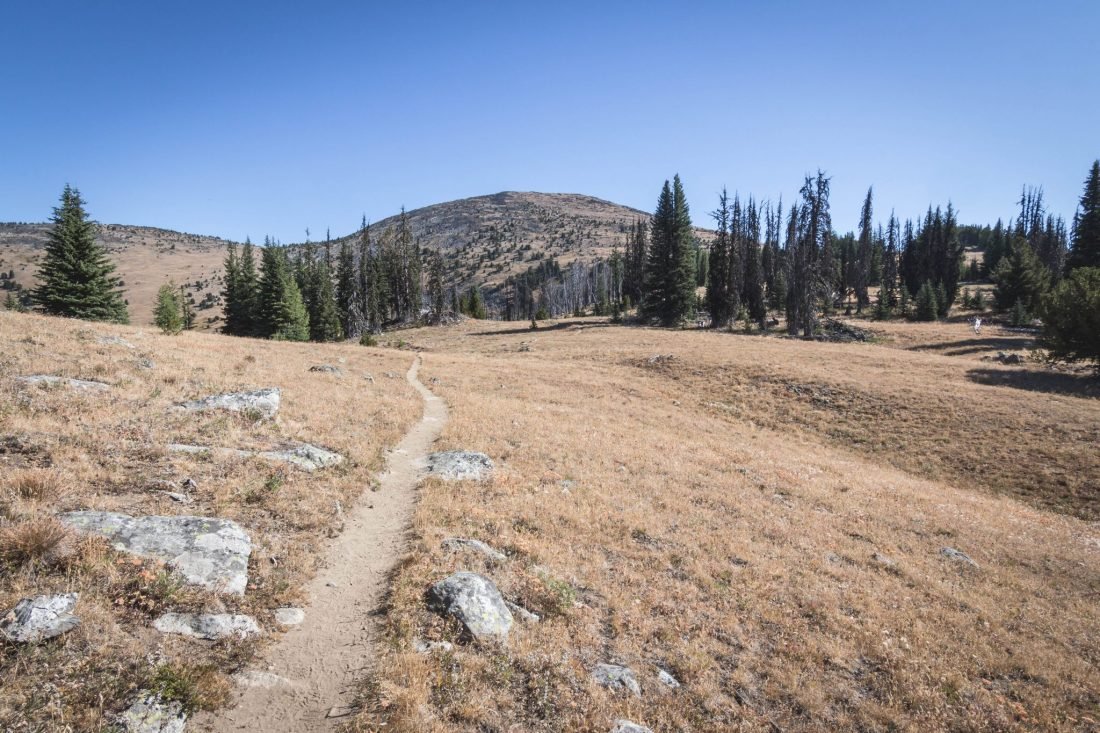 Road to Conrad Meadows had been gated at the NF-750/South Fork Tieton Road junction, seven miles before the trailhead. 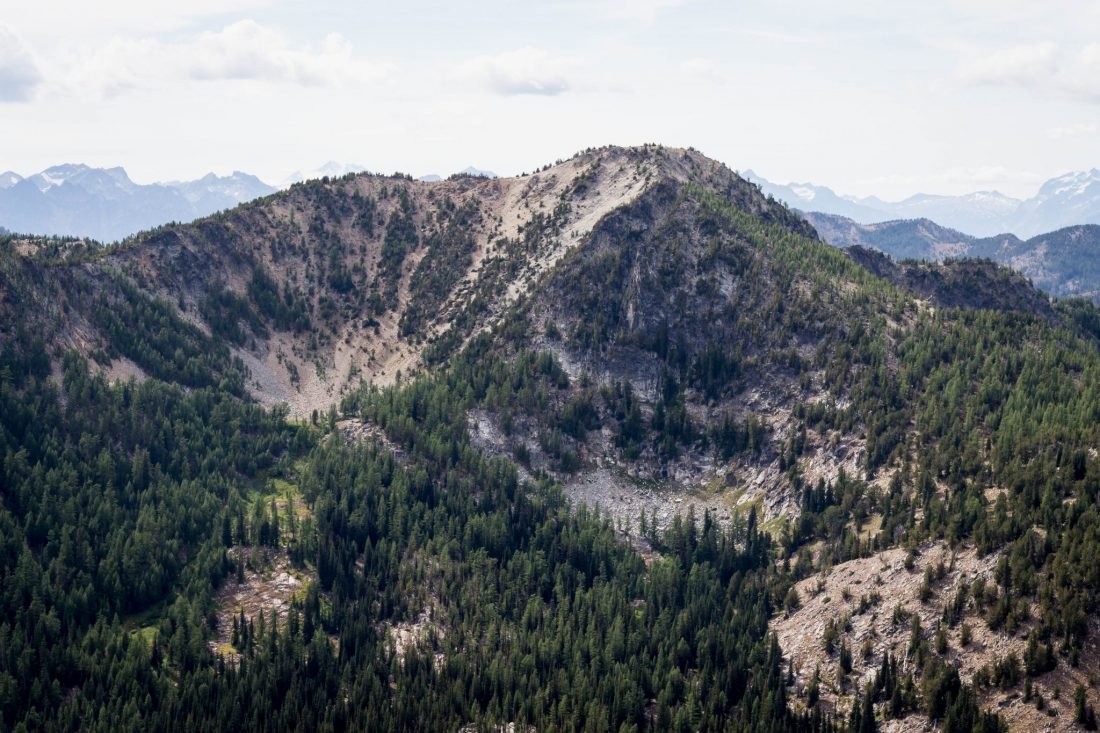 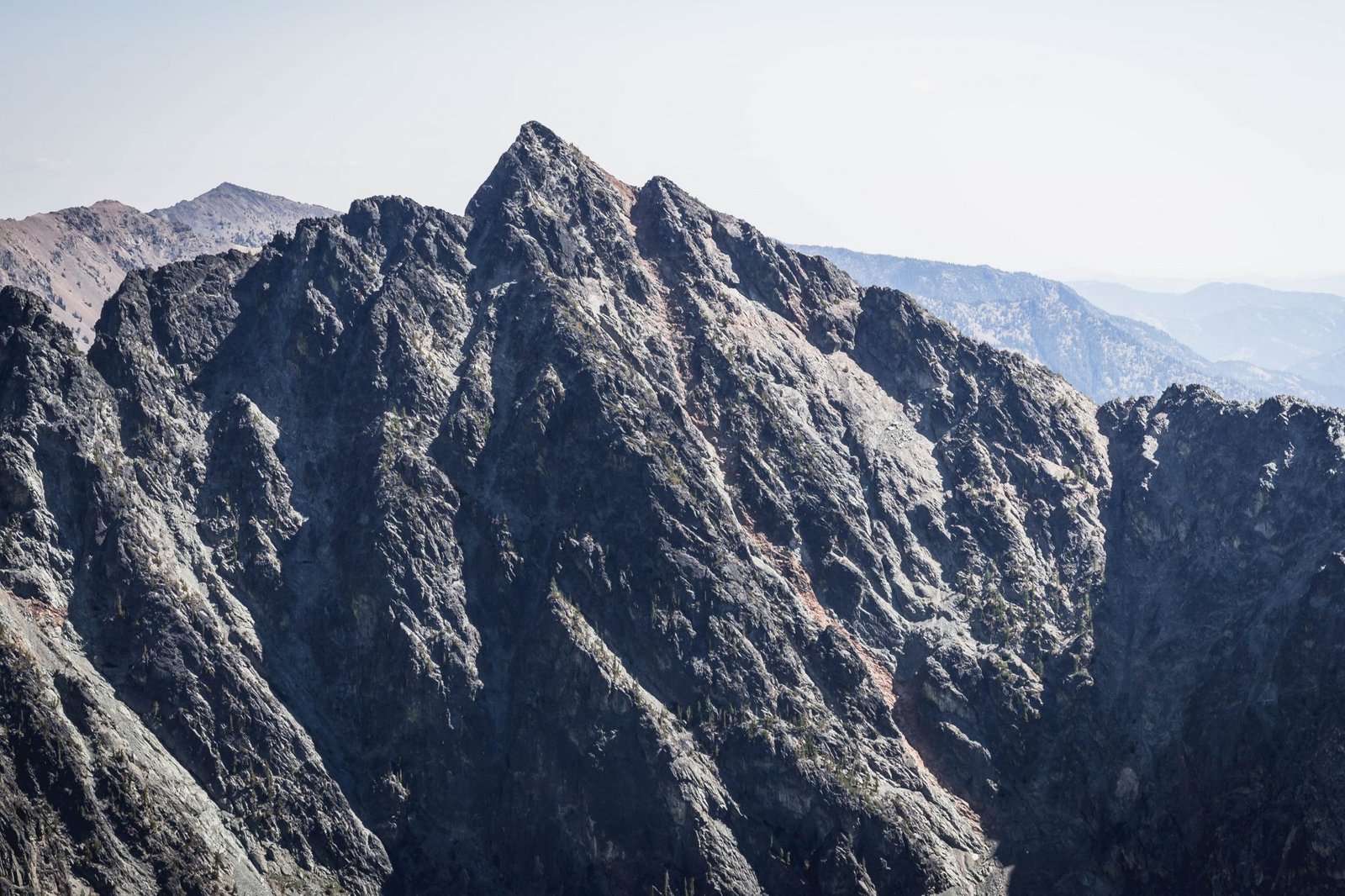 Some reports described this as an all-day outing, so pup and I car camped for an early start. 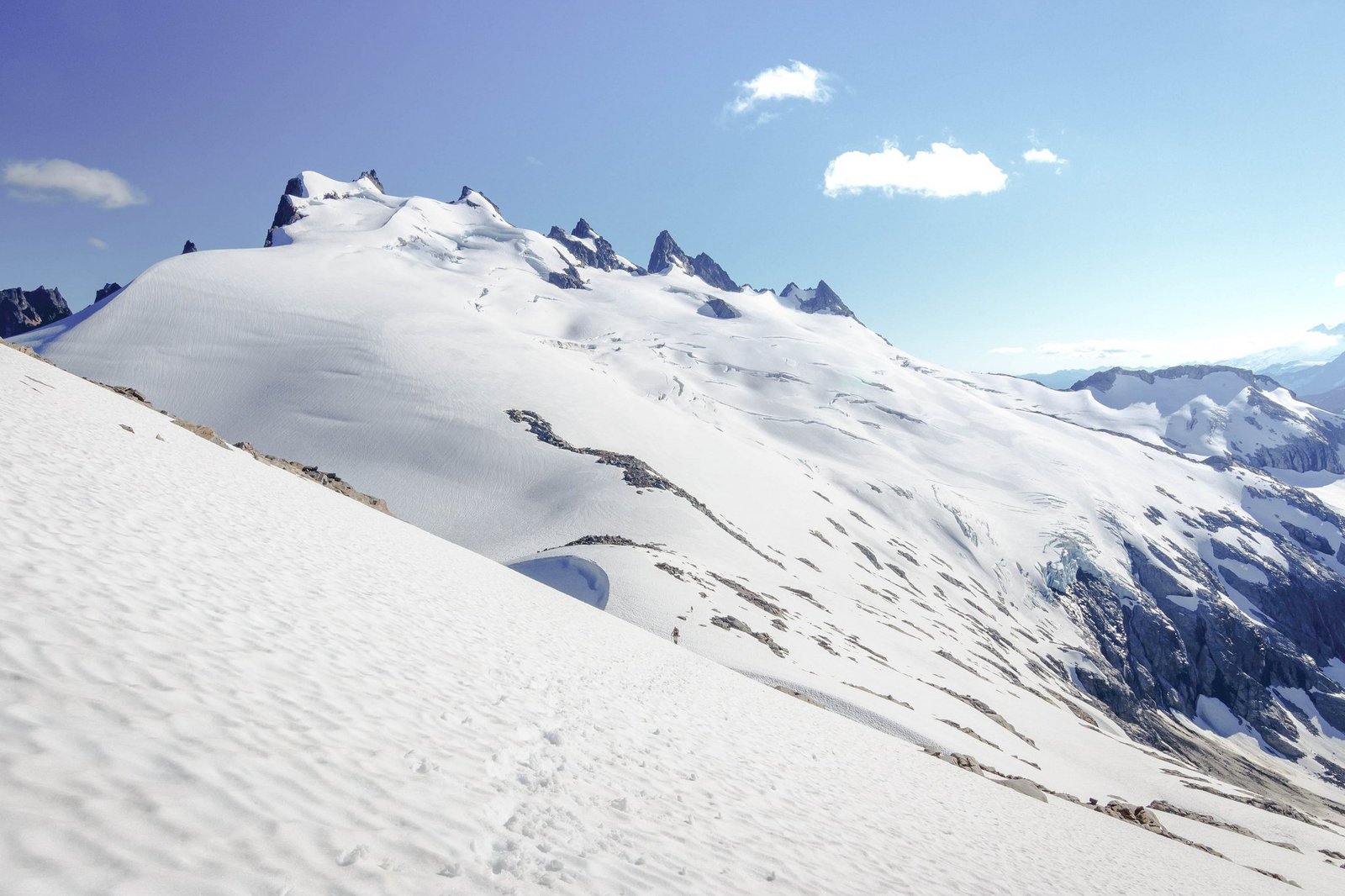 Five years had passed since we climbed the Sawtooth Slam via he mixed-use Crater Creek Trail. 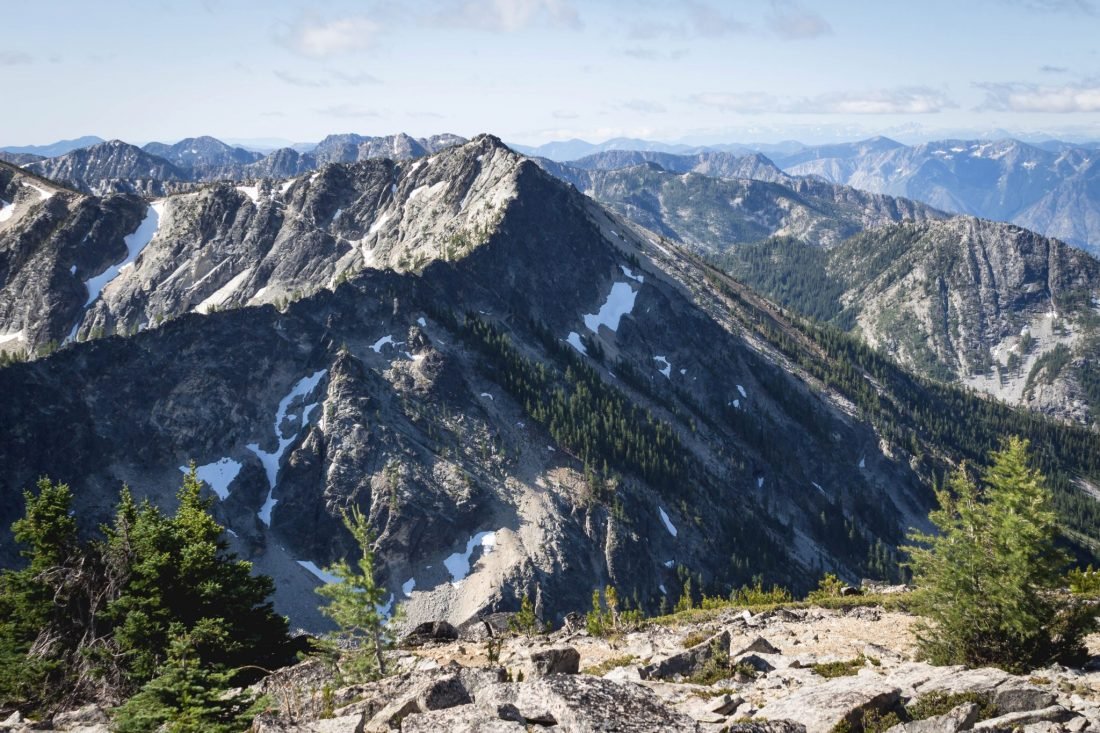 Compared with its west fork counterpart, East Fork Buttermilk Trail (#420) felt much like a walk in the park. 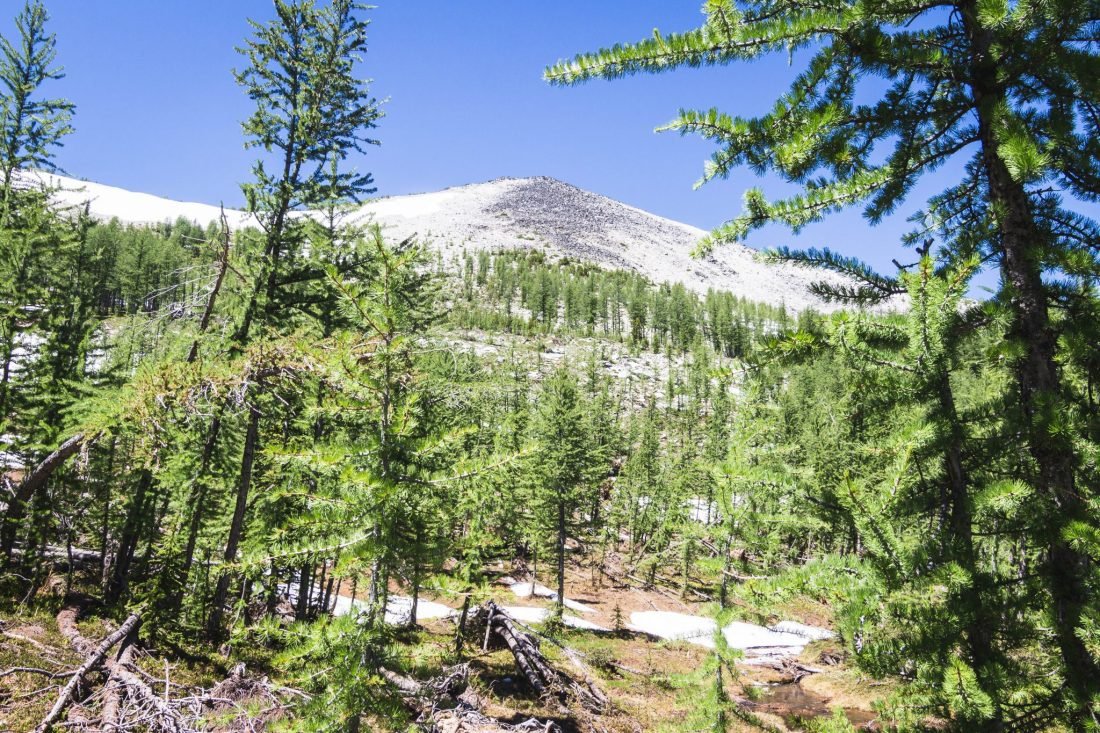 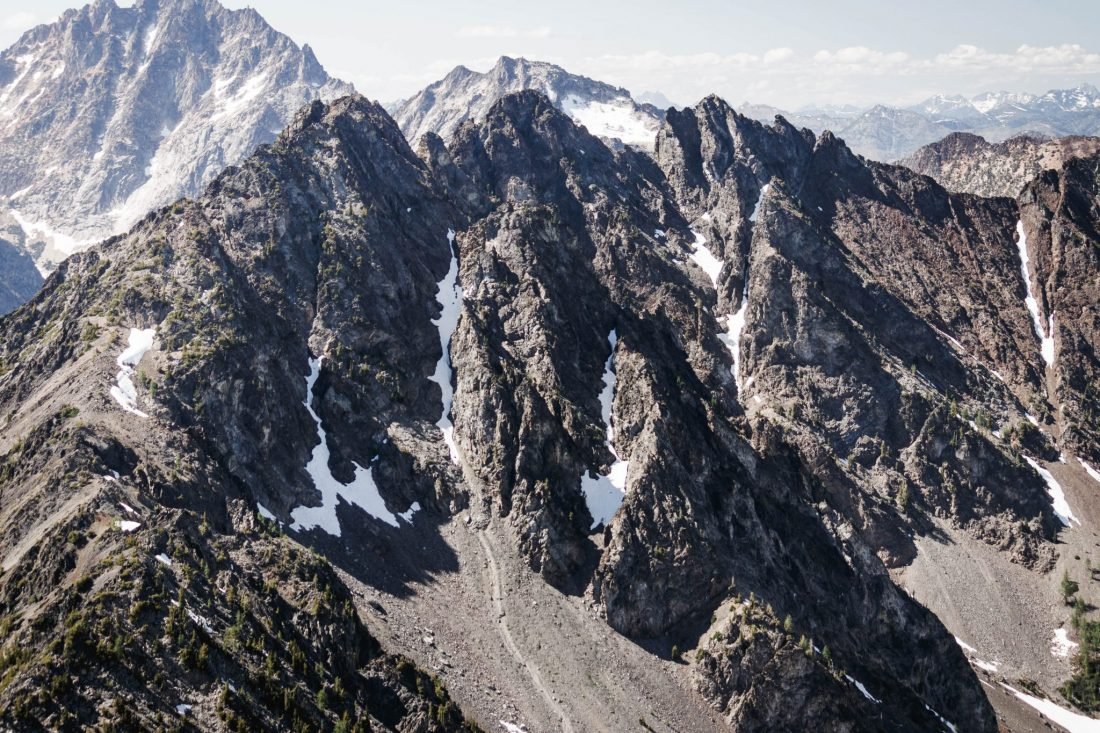 Coincidentally, the late afternoon start time was the same as our first trip from six years ago. 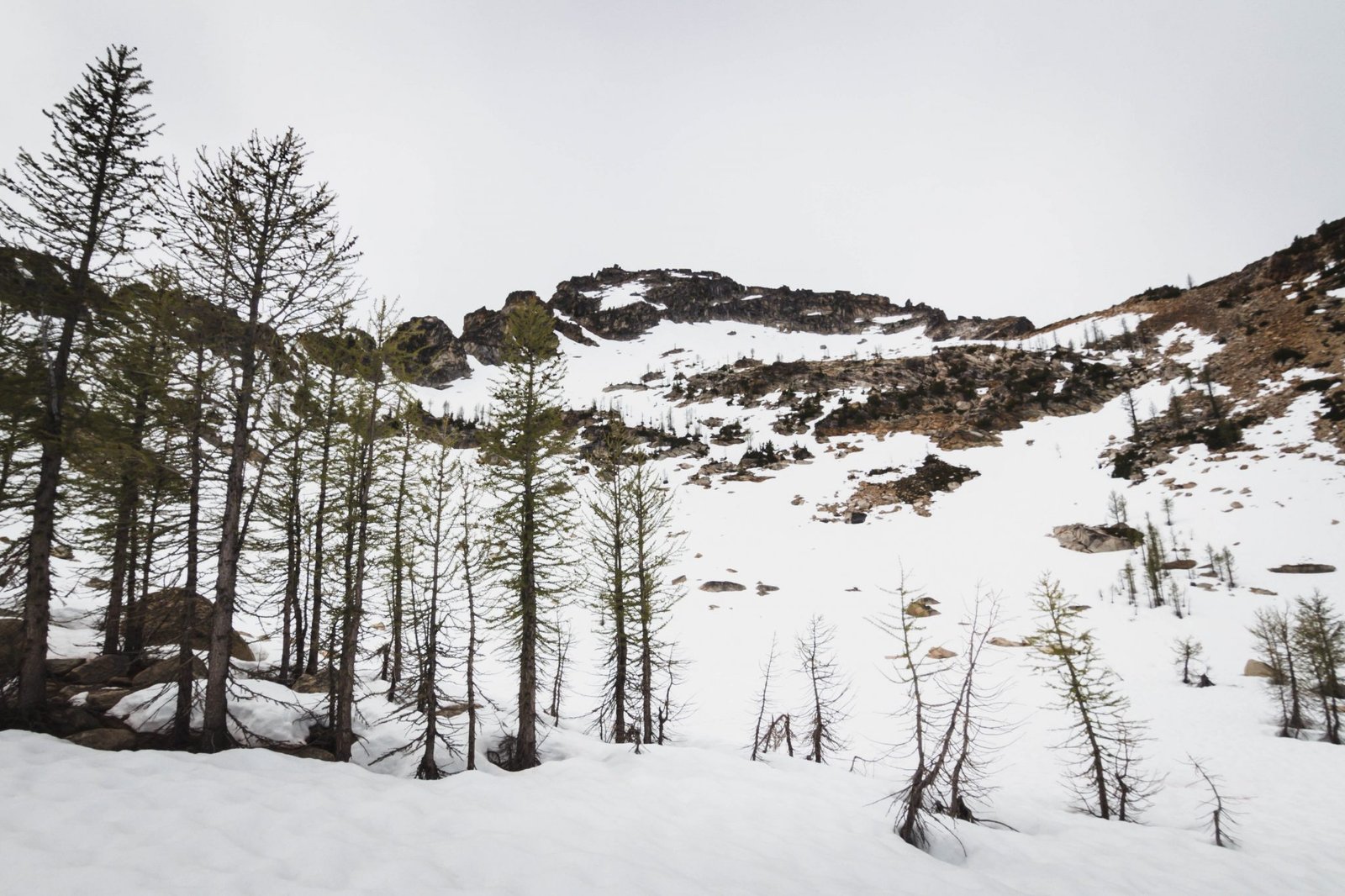 Five miles in from the Cedar Creek Trailhead, we crossed a good size stream at 4,500′. 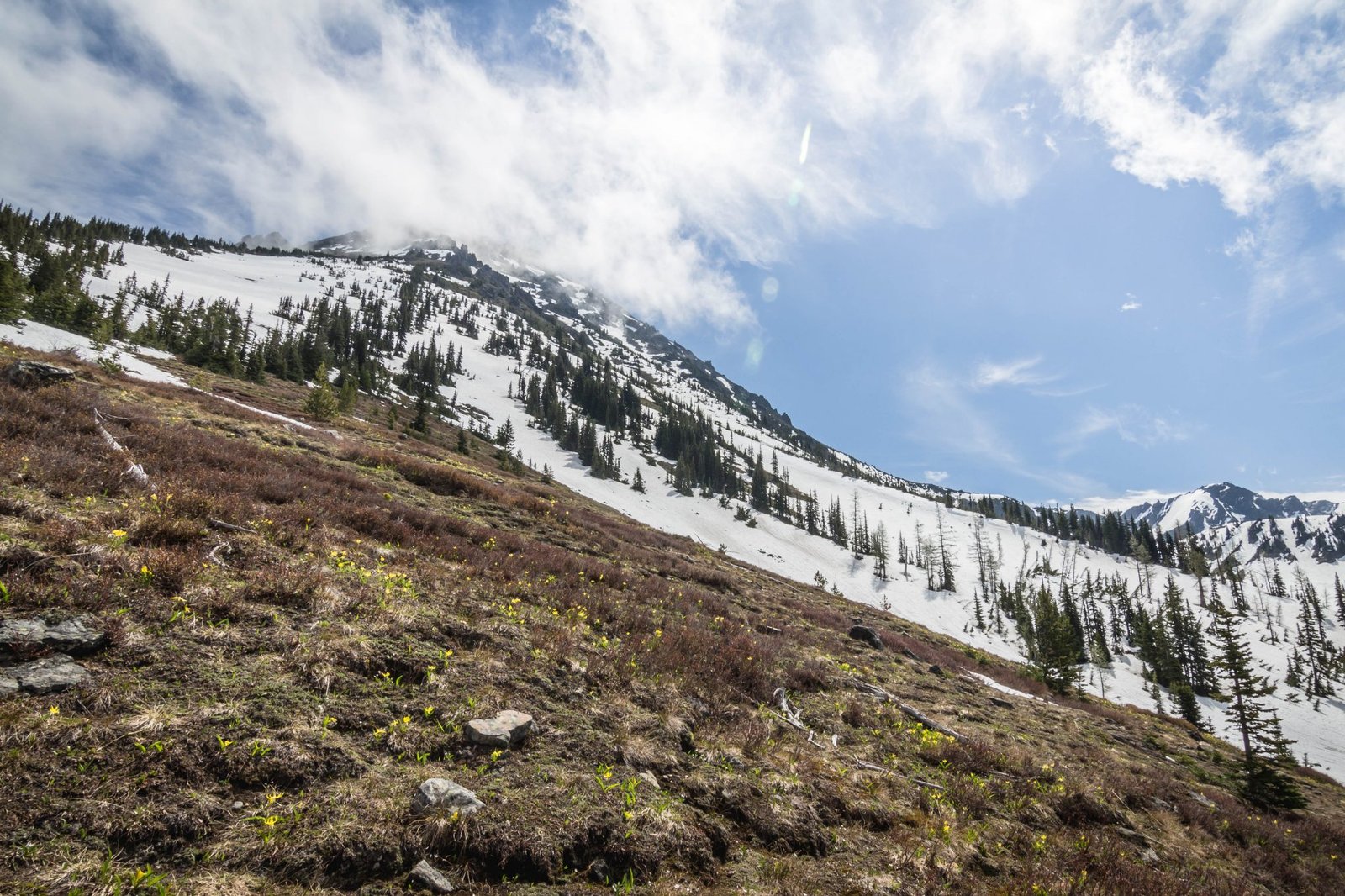 Pup and I car camped at the trailhead and climbed Big Chiwaukum the next morning. 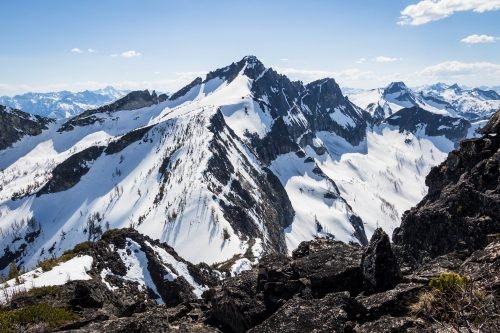 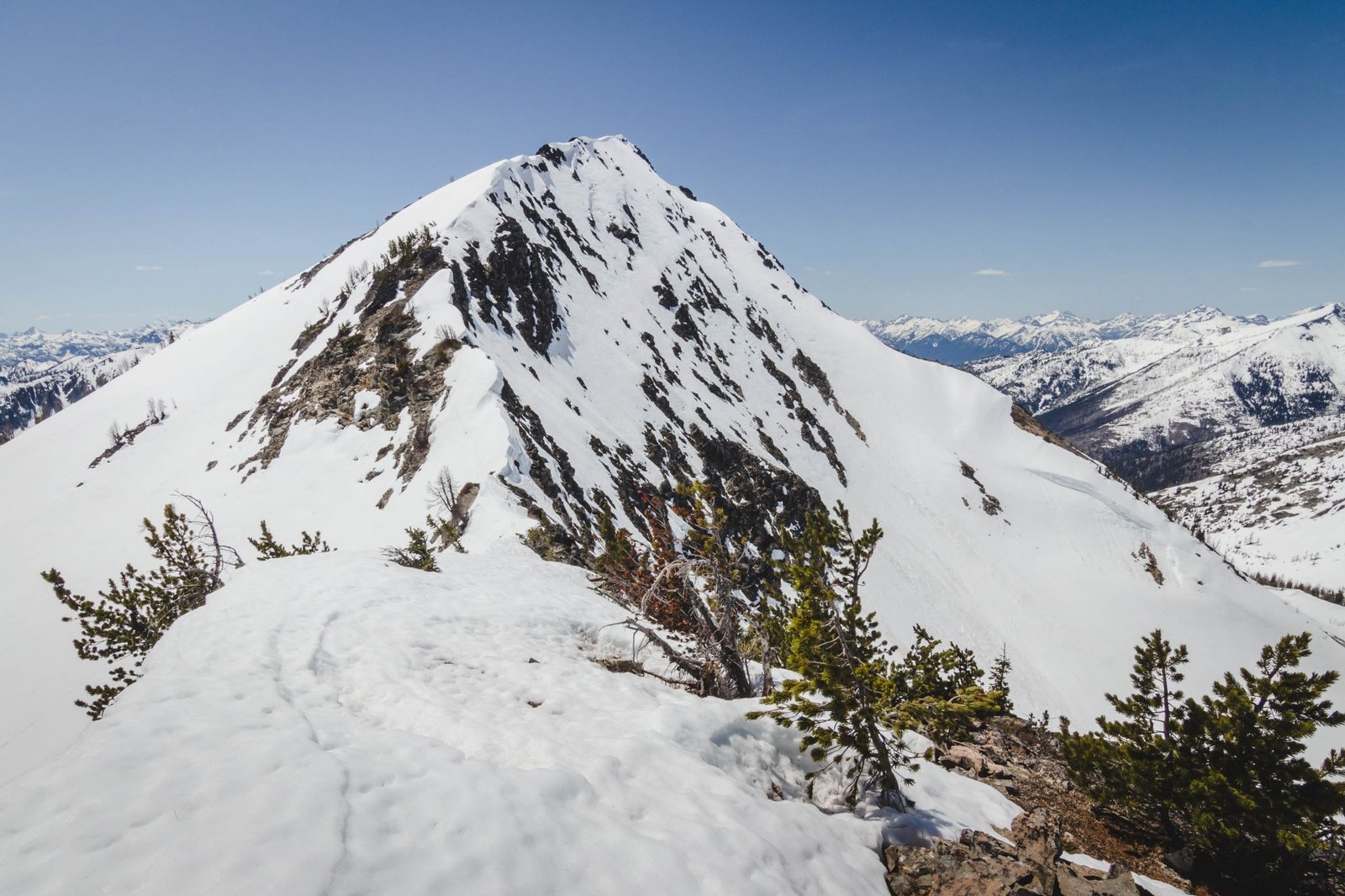 I took a break from the blog and channeled my energy toward getting outside.