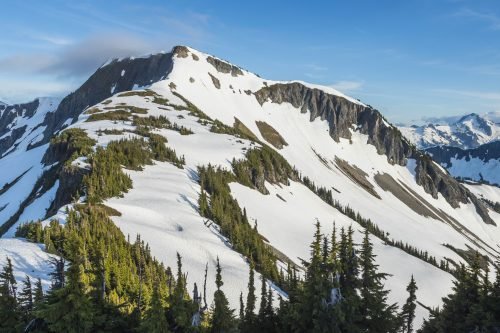 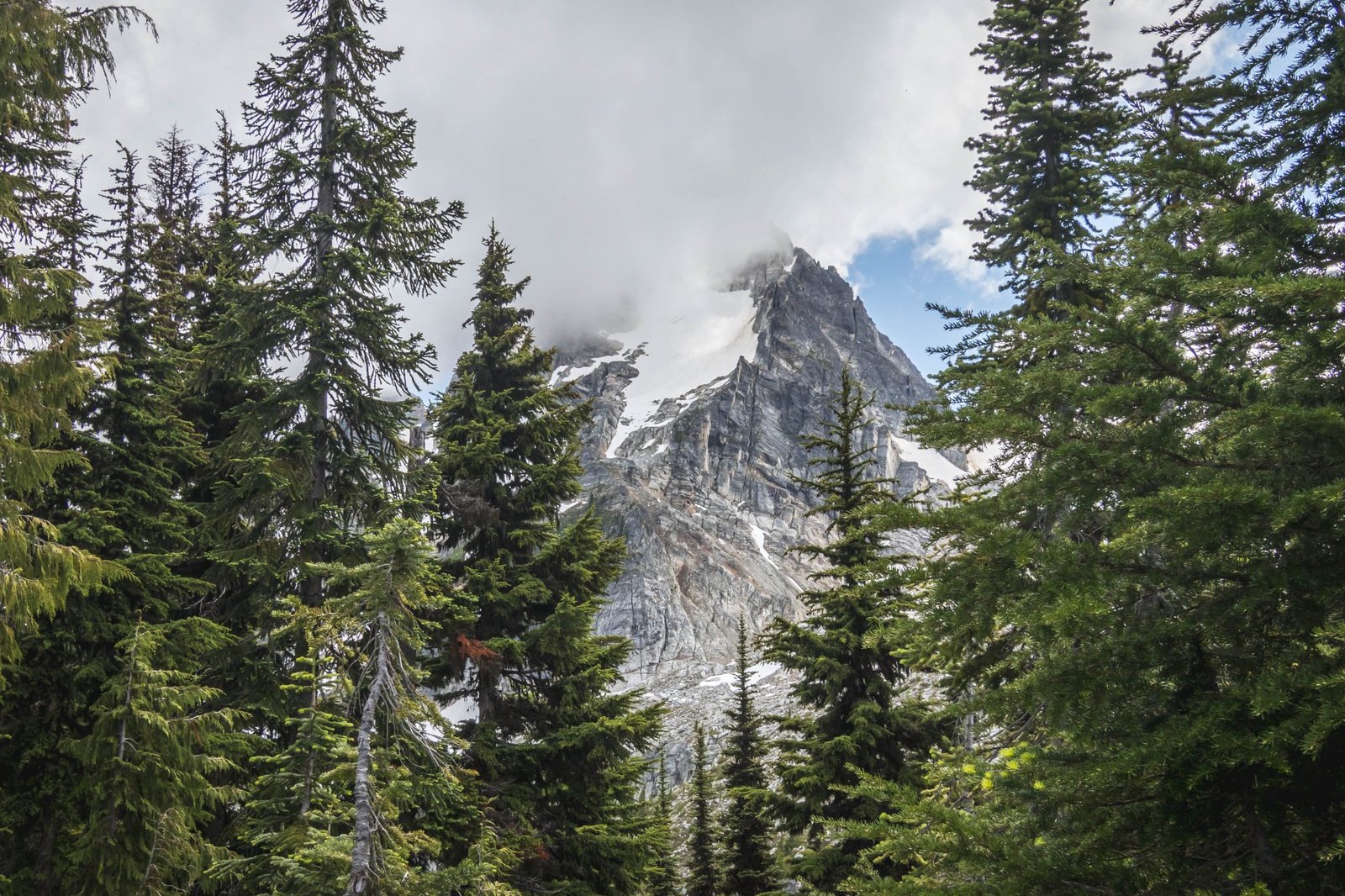 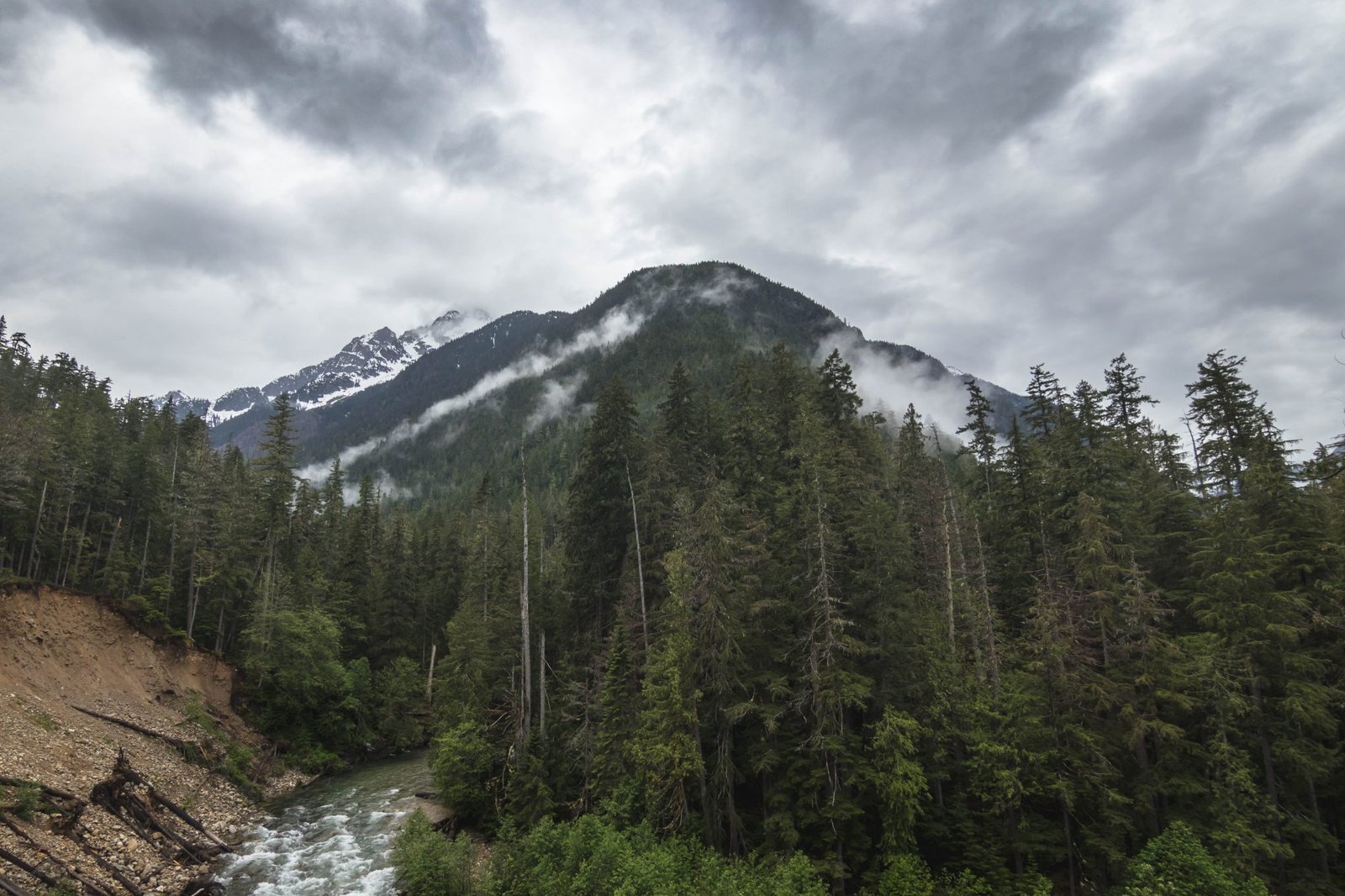 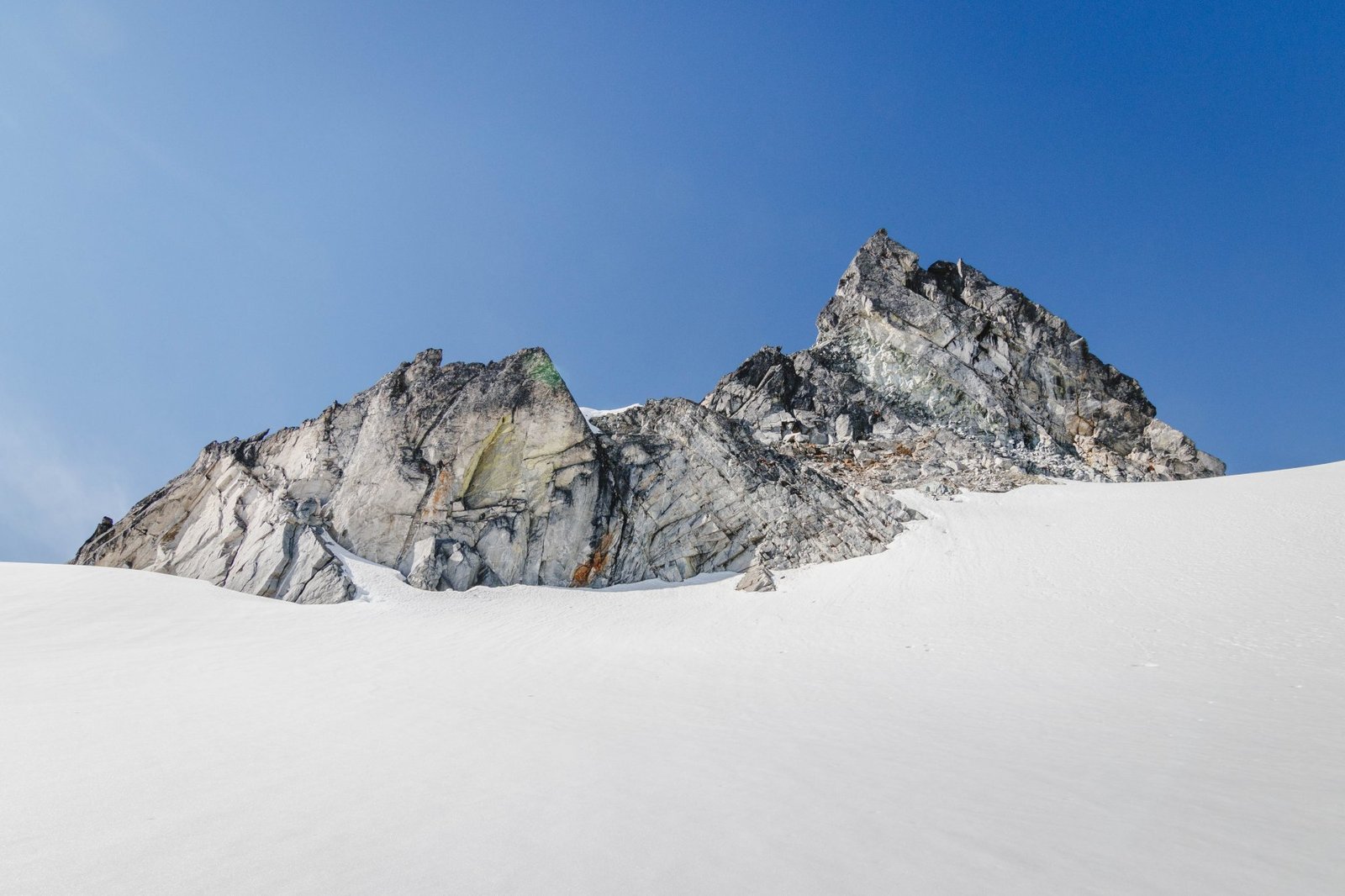 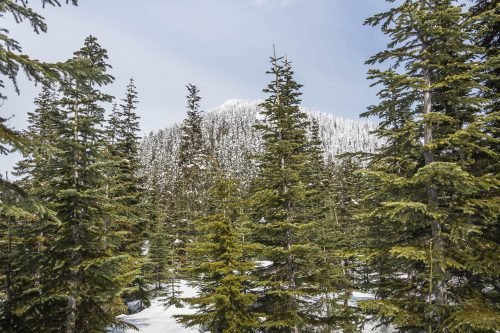 I first took notice of Oakes Peak from the summit of Damnation Peak, first high point I climbed between Goodall and Bacon Creek drainages.